Above Our Pay Grade

Reflections on the Sayings of the Desert Fathers 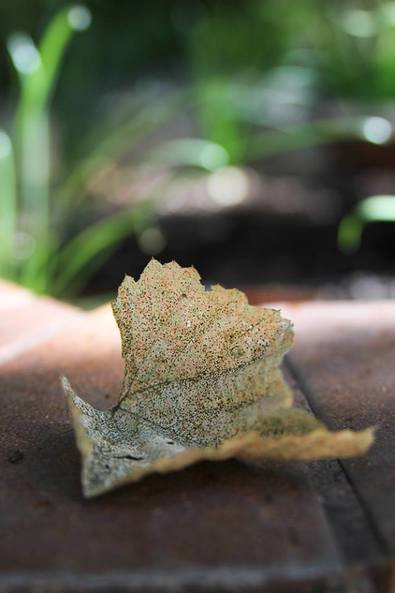 I watched both John Wick movies last weekend, and my imagination is still wandering around its fictional world. If you didn’t see them, in John Wick and John Wick 2, Keanu Reeves plays a retired hit man who is brought back into the assassination world because the crude son of one of his former associates steals his car and kills his dog. The movies are impossibly violent, but the filmmakers construct a curious world with rules and institutions to govern the actions of killers for hire. The heart of the story, though, is revenge. Someone has done something evil to John Wick, and his journey is, through violence and death, to avenge the evil done to him. These actions are, somehow, to set right the wrong.

I don’t live in the secret underworld of assassins, but I live my revenge stories. For people like me, though, revenge doesn’t happen with elaborate gun battles, but it happens with years of quiet cold shoulders. We practice vengeance with a lifetime of passive-aggressive maneuvers, subtle non-invitations and exclusions, and mean-spirited behind-the-back comments. Someone does something to me, and I exact my vengeance one little quiet, almost hidden, act at a time.

In the Sayings of the Desert Fathers we’re told a brother whom another brother had wronged told Abba Sisoes of the wrong and his intention to get revenge. Sisoes pleaded with the brother to leave vengeance to God, but the brother insisted on getting his vengeance. Abba Sisoes invited the brother to pray with him as he said, “God, we no longer need you to care for us, since we do justice for ourselves.” Hearing the prayer, the brother changed his mind and asked for forgiveness.

Vengeance is above our pay grade. In Tolkien’s The Lord of the Rings, Gandalf says, “Many that live deserve death. And some die that deserve life. Can you give it to them? Then be not too eager to deal out death in the name of justice, fearing for your own safety.” Gandalf knows the giving of just deserts is above any of our abilities. It's best left to God. God is more forgiving and loving than any of us and is much more qualified to settle any final scores. Abba Sisoes acknowledges when we take vengeance into our own hands, whether through violence or only subtle social maneuvers, we’re acting as though we don’t need God.