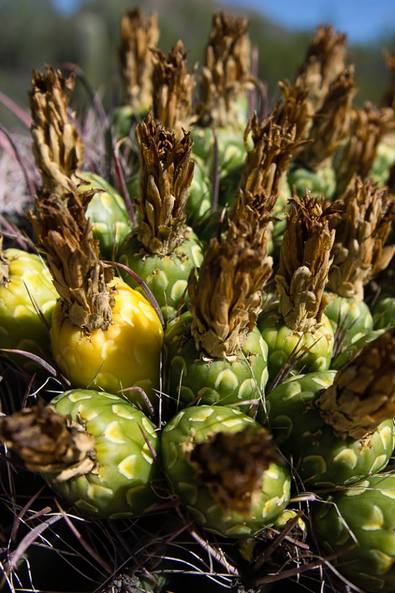 In the Sayings of the Desert Fathers (ancient monastic Christians before the time of St. Benedict), Abba Lot goes to Abba Joseph, telling him he prays, reads scripture, and keeps his heart pure. “What else can I do?” he asks Abba Joseph. Abba Joseph stood up and held his hands up in the air, and his fingers became like 10 lamps of fire, and he said to Abba Lot, “If you will, you can become all flame.”

Benedict has, in 72 chapters, given instructions on about everything that might happen within a monastery’s walls. The rules aren’t easy, and as I mentioned before, when I asked one monk what was the most difficult part of the Rule he said, “Every single page.” But Benedict doesn’t think keeping his rule is the end of the journey. In the final chapter, chapter 73, he tells us his instructions are only the beginning. He advises learning from scripture and other teachings from church leaders that will lead “to the very heights of perfection.” His rule is the start, but he advises those under the Rule to “set out for the loftier summits.”

There was a time, in my early adulthood, when I thought at an eventual point life would even out. I thought once I’d achieved certain things of adulthood: career, family, home, etc., and once I was living with a certain amount of wisdom, I thought then life would then reach a place of balance and I would by then have arrived. Now, in my middle years, that thought seems so foolish. The thought of somehow “arriving” in faith seems silly, too. We are always beginners in our faith, never fully arriving, continually setting out on the journey of knowing God.

In the sayings of the Desert Fathers, too, it was told that Abba Sisoes was dying, but his face shone like the sun. He said then, “'I do not think I have even made a beginning yet.” That’s true for those of us, too, who aren’t as close to death and whose faces don’t yet shine as brightly.