The Presumption of Defending Another 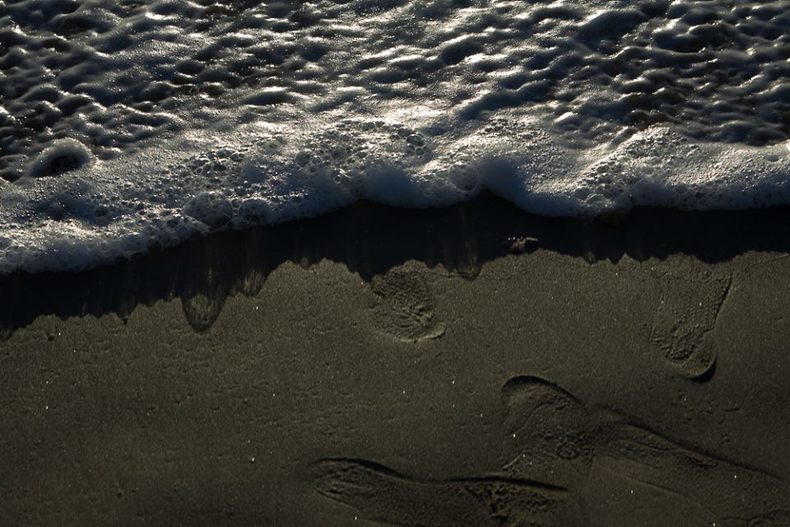 I knew a person who was often in the middle of controversies. There was a disagreement or misunderstanding, and she would find a way to insert herself into the problem. Whatever problem it was became more of a problem after she became involved. As one person said, “She really stirs the pot.” When she was confronted over her involvement in the disagreements, she said, “I’ve always stood up for the underdog.”

While I saw her involvement as making an existing problem worse, she saw what she was doing as a noble effort to help those she saw as helpless. Benedict understood that in monastic life monks would have disagreements. He doesn’t allow, though, another monk to champion a fellow monk’s cause in the problem. He says in chapter 69 of the Rule that one monk should not “presume in any circumstance to defend another in the monastery or to be his champion.” If two people in the community have a problem, it’s up to them to solve it and others have no place in the middle of them.

What Benedict understands is the problem with Relationship Triangles. It’s best if there is a problem between two people for it to be solved by the two people with the issue. If one seeks a third person to solve the problem, then the outsider is really not helping but absolving the one he or she thinks is being helped of the responsibility to be an adult. It’s best when someone takes responsibility for his or her own issues, and Benedict understands an outside person trying to “help” is really not helping at all.