The Presumption of Striking Another 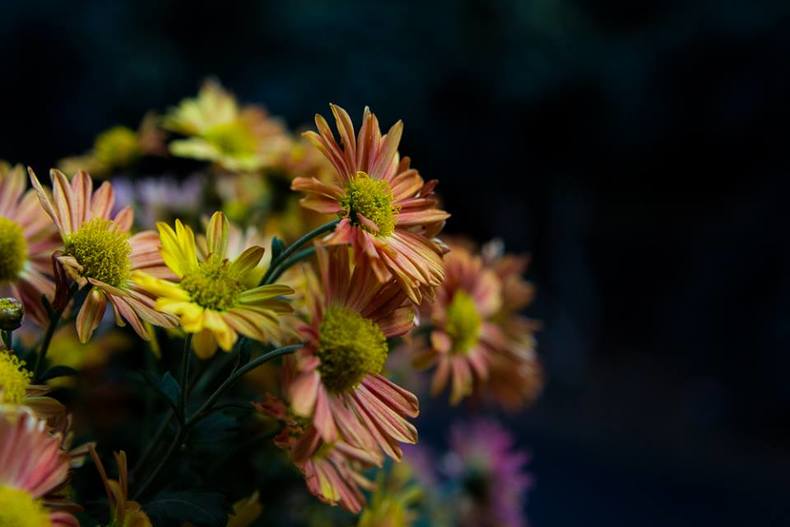 I’m juggling two things in my mind right now: Christmas and the United States Presidential Campaign. On one hand I hear lots of talk about projecting strength and power in presidential debates, on the other hand I’m contemplating Christ’s incarnation as a helpless baby. Most of the debates between candidates for President are judged according to strength and confidence. It’s good to hear gathered candidates discuss issues in a common forum, but the assessments of their performance usually center around who showed confidence and power. We boast about carpet-bombing our enemies and who will make the country powerful. I guess that kind of talk plays well with portions of the electorate. I actually heard someone praise Vladimir Putin as a powerful leader, the type we need now.

In this season, though, the church looks to Jesus. The Jesus we see is not in a place of power but vulnerability. Jesus doesn’t come to us leading an army or delivering pre-prepared zingers in debates. Instead, Jesus comes to helpless and vulnerable, as a child.

Benedict, in chapter 70 of his Rule, forbids the monks from bullying and physical violence. A monk is not allowed to strike another monk. An aspiring bully in the community can’t assume power over another in the community. The only one who is allowed to show authority in the monastery is the Abbot; all others need to leave their claims to power over another outside the monastery.