When Returning from a Journey 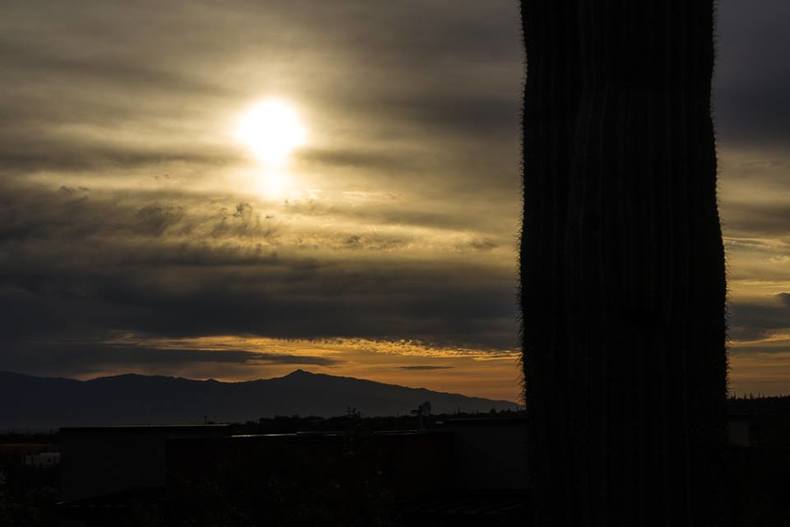 Last year I visited a monastery and a different monk was filling in for the regular guestmaster. “Brother Timothy is away right now, so I’m filling in,” he said. “He’s in--I think--London right now.” I didn’t ask and the monk didn’t explain what took Brother Timothy to London. Monks do occasionally leave the monastery. Different monasteries have different rules for this, but they do journey away for conferences and family events and speaking engagements and trips for renewal. Thomas Merton, the 20th century’s most famous monk, died away from his monastery while at a conference on monasticism in Thailand.

Benedict gives some guidelines for monks who have to leave on a journey in chapter 67 of the Rule. When the monk returns, he or she is not to speak of the journey to the other monks. “Let no one presume to tell another whatever he may have seen or heard outside of the monastery, because this causes very great harm.” I’ve found monks interpret the Rule with less strictness on some matters, and I don’t really know, but I have a feeling most monasteries don’t follow this rule completely. I can’t imagine a monk coming back from a long journey and not mentioning anything about the trip or no other monk asking about it.

Benedict gives these guidelines--I think--because he understands what they’re doing at the monastery to be more significant than anything that might distract them. A returning monk gushing about tropical beaches or cosmopolitan cities he saw on his trip will only draw the monks away from what they’ve given themselves to in the monastery. I love traveling, and I love sharing my traveling experiences with others, but I hope whenever I journey away from home that I’m also eager to return to home and the good things I have in my regular life. It’s a tragedy when someone only lives from vacation to vacation, never really being present in the times in between. We all know someone who is always dreaming about being somewhere else without seeing the good that’s right there around him or her. Benedict knows from time to time we’ll be on a journey, but hopefully what we find at home is not simply something to escape but something to which one is eager to return.