You are right. I was wrong.

Reflections on the Sayings of the Desert Fathers 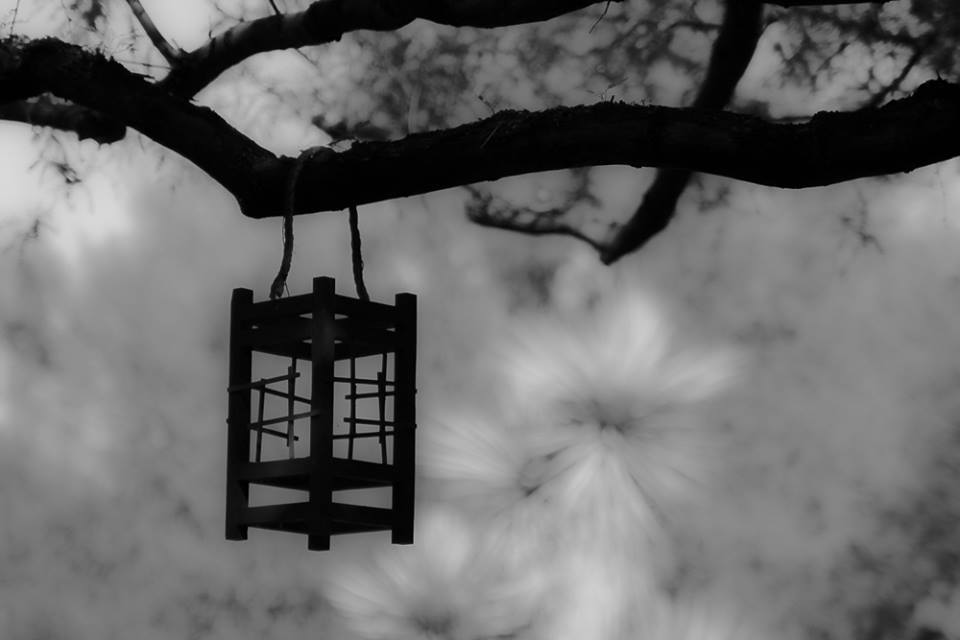 I watch comedy videos on Youtube when I do my weightlifting. I have a couple dumbbells in the garage, and during my very limited workout with them I also glance at a video on the phone. It’s the spoonful of sugar makes the medicine go down approach to the workout. Last weekend I was doing some curls while watching Jerry Seinfeld on the Late Show, and he and Stephen Colbert are discussing Bill Cosby and whether we can separate Bill Cosby’s skill as a comedian from the awful things he did in his personal life. At first Jerry says he’s able to separate Cosby’s comedy from what Cosby did in his life. Stephen Colbert eventually convinces Jerry Seinfeld we can’t separate the work from the man because Cosby’s comedy focused on him being a wholesome family man, which he wasn’t. As they talk, Jerry changes his mind. Jerry, summarizing the conversation says, “You never see somebody go, ‘You’re right. I’m wrong. I’m gonna change my opinion. You never see that.’”

When do we ever hear someone say, “After listening to you I realize I was wrong.”? In public life almost never. In our personal lives it’s so hard to leave the fortress of our own opinions and admit to a change of mind. I had a horn-honking traffic exchange the other day, and I was convinced of my rightness, sure the other driver was wrong. A few days later I thought, “Maybe I was the one who was wrong.” It’s so hard to get to that point, though, and in the heat of a disagreement we almost never change positions.

In The Sayings of the Desert Fathers, Abbas Paul and Timothy, who lived together, often disagreed. Their disagreements went on for some time, and Abba Timothy proposed a solution. He said to Abba Paul, “I suggest you take my side of the argument and in turn I will take your side when you oppose me.” From then on they lived peacefully. They decided to, when they argued, to understand what the other was saying and take up his side.

How many disagreements would dissipate if we did our best to simply understand the other person’s opinion? It requires going out of ourselves and giving ourselves to the humility of listening. It requires, like Abbas Paul and Timothy practiced, understanding the other person may have a point worth hearing. It requires entertaining the idea that we might be wrong. How much better, though, would our families, relationships, and world be if we could all do this?