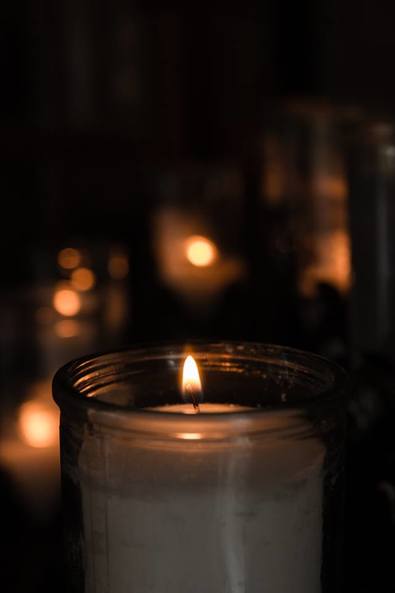 One monk told me being in a monastery is like being married to dozens of crazy uncles. You have a bunch of people living this common life together, and sometimes they disagree or don’t get along or misunderstand one another. Making it work requires them saying, “I’m sorry.” Obedience, too, must be practiced if their community is to stay together. The Abbot’s direction must be obeyed, and junior monks must obey the direction of senior monks, and Benedict says it’s through obedience “that we go to God.”

It’s guaranteed, though, that they’ll occasionally fail, and Benedict offers a way of making it right. In Chapter 72 of the Rule, Benedict says if a junior monk knows one of the senior monks is upset with him, he must, without delay, “cast himself on the ground at the other’s feet to make satisfaction, and lie there until the disturbance is calmed with a blessing.” For most of us, it seems like an extreme way to make an apology, but I appreciate that Benedict doesn’t allow frustrations with others to fester. If the junior monk knows a senior monk is upset with him, he has to deal with it rather than allow the problem to continue.

I’ve seen it so often, in families and churches and work environments, where someone is upset with another, and the problem lies buried under the surface of things, never really addressed. In one setting I knew two groups who would talk about one another, and the frustrations mentioned went back over twenty years. For 20 years their community suffered because no one would address the issues. Instead, it was the background music to their interactions, never really consciously heard but still there. Benedict knows it can’t be this way; if they have a problem they must address it without delay.